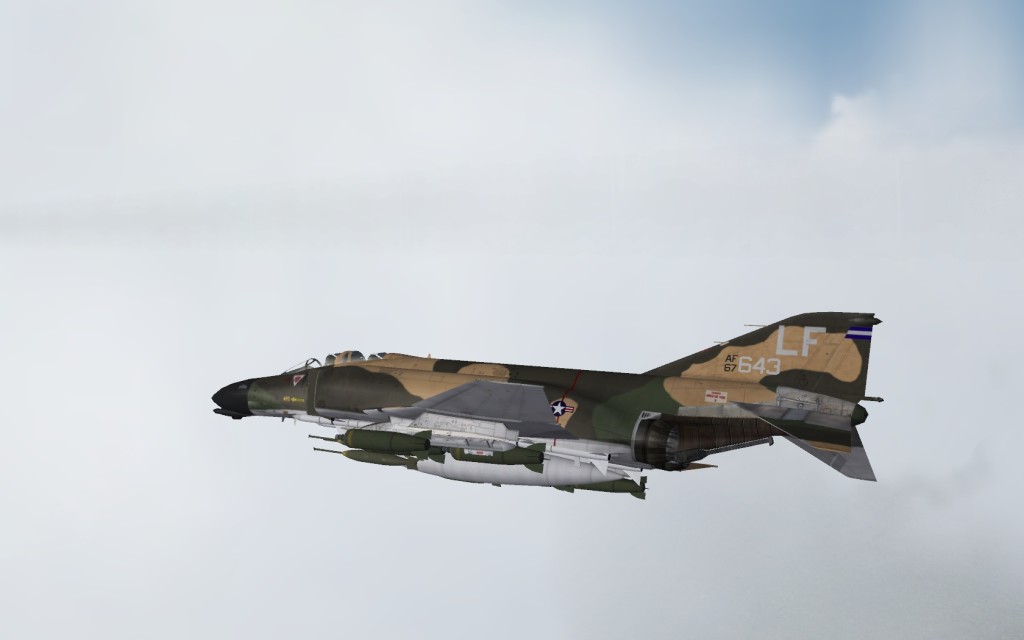 Yankee Air Pirate creates add-on episodes for Thirdwire’s Wings Over Vietnam (WOV) and specifically for the patch October 2008. We do not deal in fantasy. Our Vietnam stories were told to us or flown by us. Our War in the Pacific stories are named for the man who flew it, no matter which flag he flew under. Even our Flight School is a good representation of aviation training in the military. We like the game engine for it’s  use of light and shadow and ease of modification.

We tell stories for you to relive and Wings Over Vietnam is a good story teller.