You must be locked onto the target and release within 4 to 7 miles out at programmed altitude and airspeed.

You pass the lead strike force hitting Arak and proceed on to Natanz where underground the Iranians are enriching uranium beyond the needs of a medical program. The mission starts in flight near the Arak target that is being bombed. You are in number 4 position. Stay in your position until nearing the target at Natanz. Acquire the target by cycling through the ground weapons until you select one with a television screen. Drop within parameters. Then, follow course to the Persian Gulf, intercept your tanker and refuel. The mission ends when you are taking fuel at that tanker. His call sign is Zebra and, again, he may not look like an Israeli KC-707. 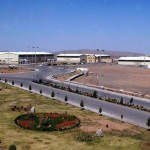 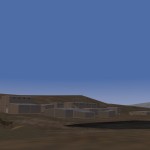 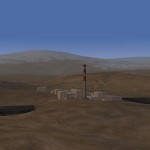 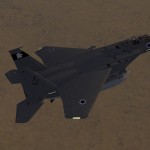 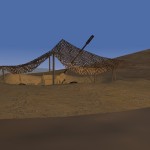