Enemy armor and troops threatening US forces at Qeshm Airport

Army forces have encountered tougher-than-expected resistance. Trucks and armor are approaching and heavy machine guns are hampering the operation. Depart Minhab Air Base and proceed on programmed course to Qeshm Island. The Rangers have met unexpected resistance and have called you to even the odds. Choose armored vehicles first, then gun emplacements.  Have your wingman destroy selected targets. When you are out of ordnance or out of targets, return to base, land and taxi to parking. 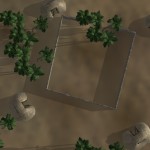 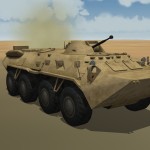 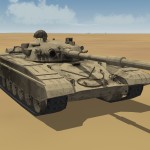 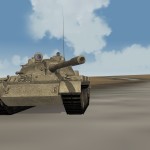