Iranian naval facilities at the port for Bandar Abbas

Acquire and select target. Point gunsight at target in a dive and drop before entering AAA altitude.

Destroying port facilities denies the Iranian Navy the ability to intrude in US operations but on Day 4 there should be almost no navy left. It also denies Iran the ability to receive commerce or resupply from states eager to offer weapons. Your mission is not anti-ship but ships will be hit. Your objective is general destruction. Depart as number 2 in Kingfish flight from CVN-70. Join on Kingfish Lead and proceed along programmed course to the area of Bandar Abbas. Use your map and surface radar to remain oriented. When approaching the target, set up to drop all bombs in one pass. Pick your target and destroy it. Do not strafe. Defenses will be significant.

Return to the ship and trap. 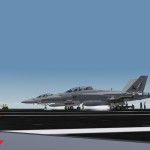 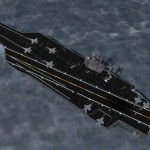 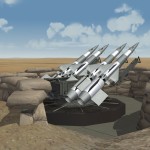 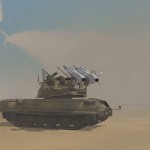 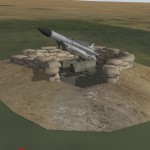 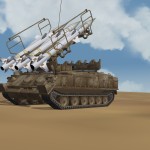 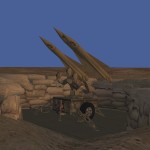 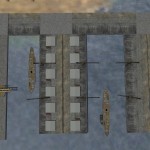