The US has decided to raise the stakes by costing Iran economically. The new gas production facility might be a good choice since damage is easy, expensive yet does not look like an oil fire to the public. Launch from the Bush and proceed along programmed course inland to Nang. You are flying gun suppression for a strike flight behind you that will need to come in low to take out the facility. Pay special attention to the Oerlikon 35mm and the ZSU-23_4 mobile guns. Direct your wingman to strike targets also. Stay around during the strike to take out anything that threatens, then head back to the Bush to trap. Be on the alert for enemy fighters. The IRIAF is still opposing air strikes when they can and several have been reported to be airborne.

As before, watch your surface radar and map to find the carrier. When close, typing Y will reveal an “aircraft” named BALL. That’s the ball. You can toggle your view onto it for more realism but disconnect that function before landing or your view will be incorrect.

Aircraft Animations: Refer to the Pre-Flight screen visible before you push the FLY button. 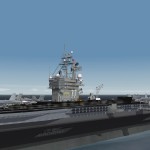 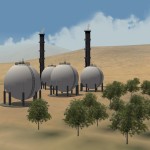 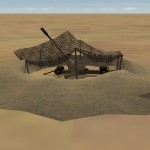 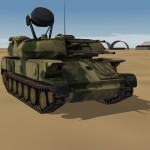 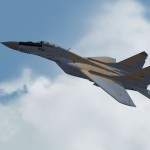 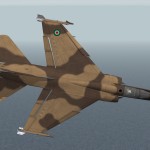