Intelligence about ground movement of Iranian forces against US positions in the south is important as the Marines withdraw. Timing is crucial. All assets are engaged now tracking Iranian movement. You will be controlling an X47 drone from a room somewhere. Launch from the carrier deck. When established in flight engage autopilot which will raise the gear. Select the MTS to see ahead. Allow the aircraft to follow programmed course to the recon run. Use the Photo Recce mod to look around. Your mission is recon, not strike but you are capable of performing the latter. After you have a clear idea of what is being moved to the battle area, return to the Bush and trap. The aircraft will land automatically if you do not wish to fly it. At night, it will be difficult for you but easy for a computer. A harbinger.

Drone Controls: The Main screen in front of you is controlled by selecting weapons. The rockets and bombs are as you would imagine. Those that offer a television view will if selected.  To fly looking ahead, select the AN/AAS-52 MTS. If you select the FLIR-V2 it will lock your view onto a target.

Aircraft Animations: Refer to the Preflight Page prior to pushing the FLY  button 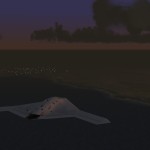 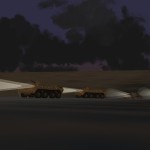 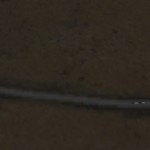 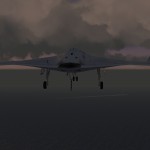 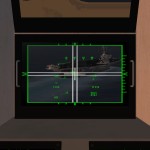