The early morning drone recon revealed a large force moving east on Route 96. They might be able to reach the action if not stopped. Your A-10 was made for this particular target so they are being sent out, maybe for their last battle, to destroy machines on the ground. Depart as number 2 in Hammer flight from Minhad Airport. Join on Hammer Lead and proceed along programmed course in search of armor moving east along Route 96. Destroy armor first, then whatever else you can. When complete, rendezvous with Zebra tanker for fuel then return to Minhad to park. 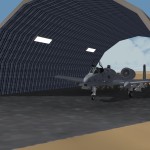 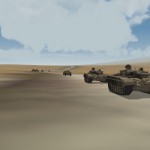 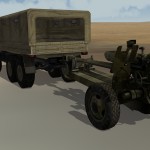 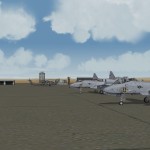 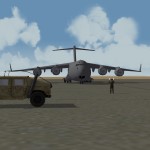