The YAP-RW Team is proud to announce the remake of another John Shelton’s masterpiece, now available as a standalone mod for Strike Fighters 2.

Thanks to the experiences gained during the Yankee Air Pirate restoration project, The YAP-RW Team presents “Drug War RW“: the udpated and enhanced version of 2016 John Shelton’s mostly unknown extraordinary idea about the war on drugs, now available in a fully restored edition for SF2 ambient, and totally FREE!

You will find all 20 original missions in the exclusive “Narcos” terrain, plus 3 training missions and one extra mission in the “Range” terrain from Flight School, also included.

We also made proper briefings for each mission, to enhance the immersion:

Read here for more informations and to download the mod: http://yankeeairpirate.net/drug-war-rw/

Join the community and collaborate for the further two phases of the project: YAP_Revamp_Works FaceBook Group 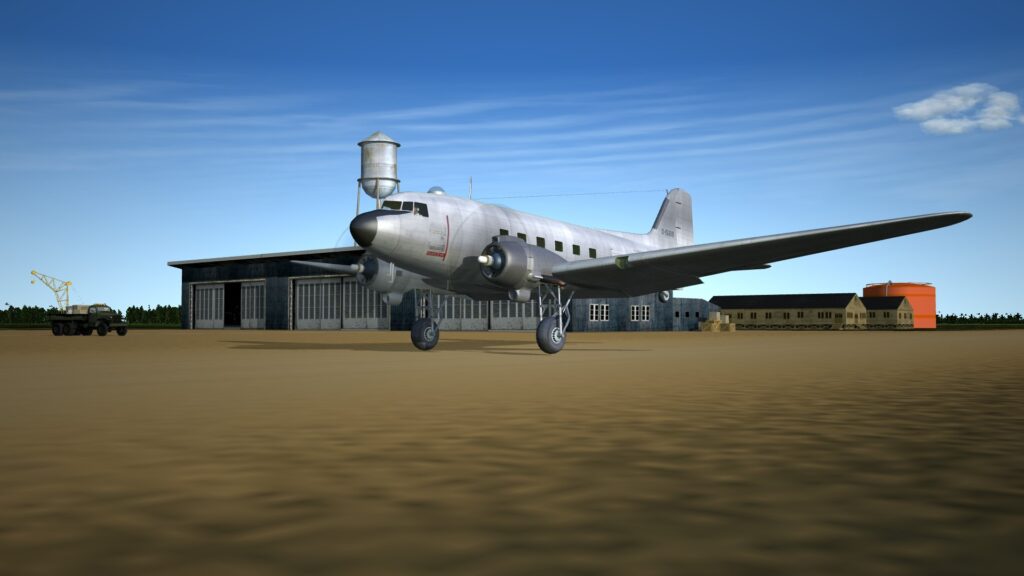 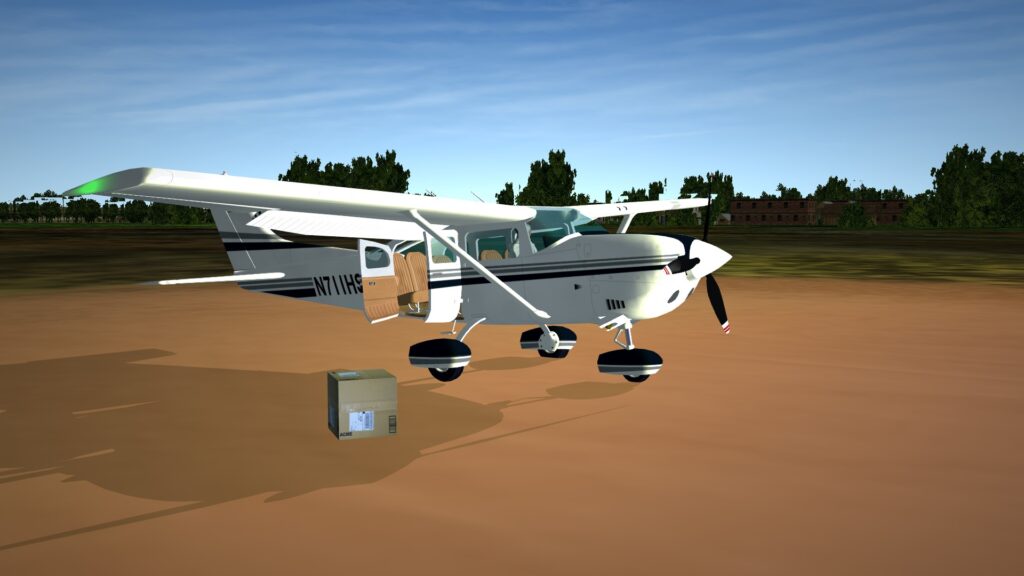 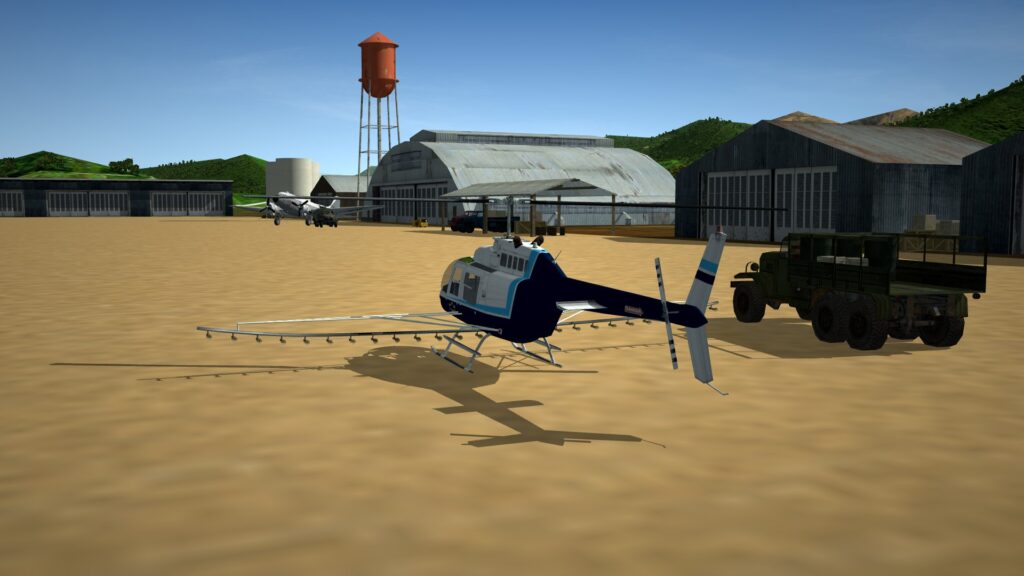 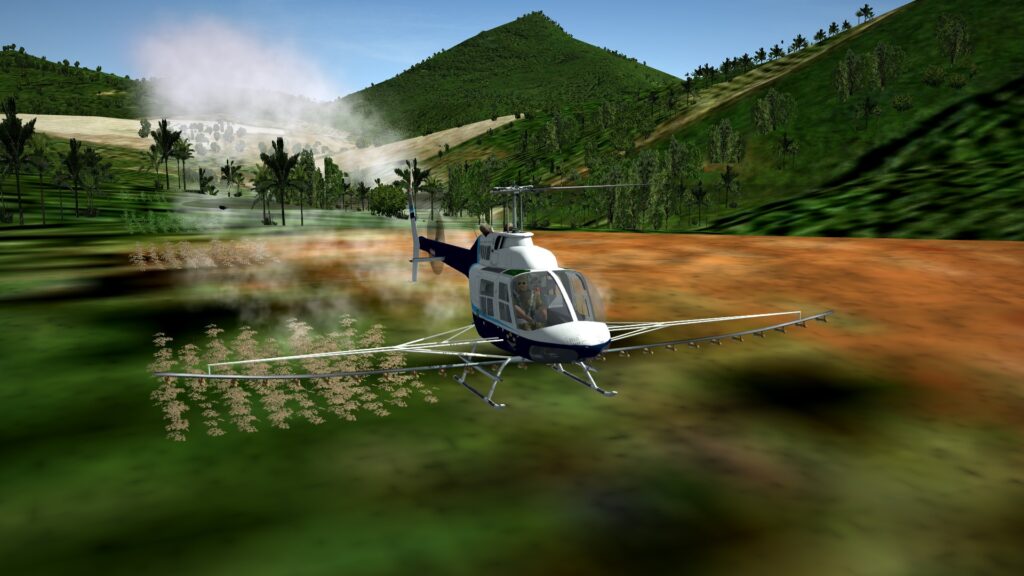 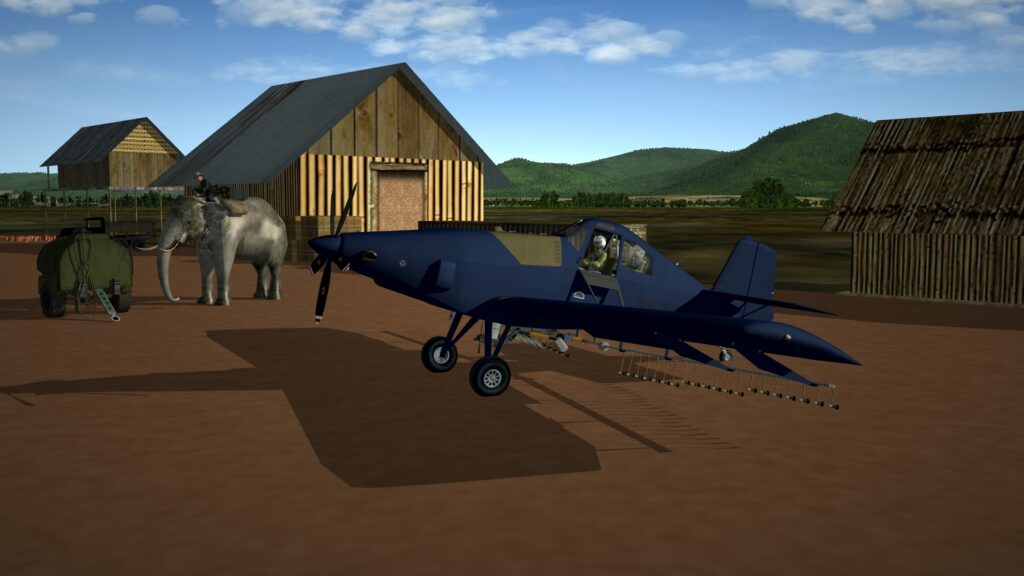 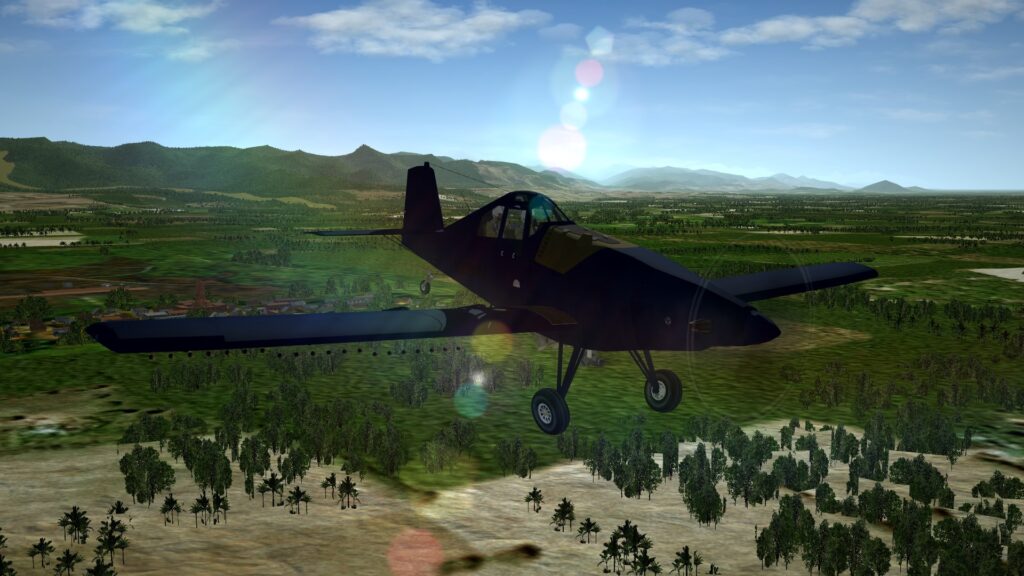 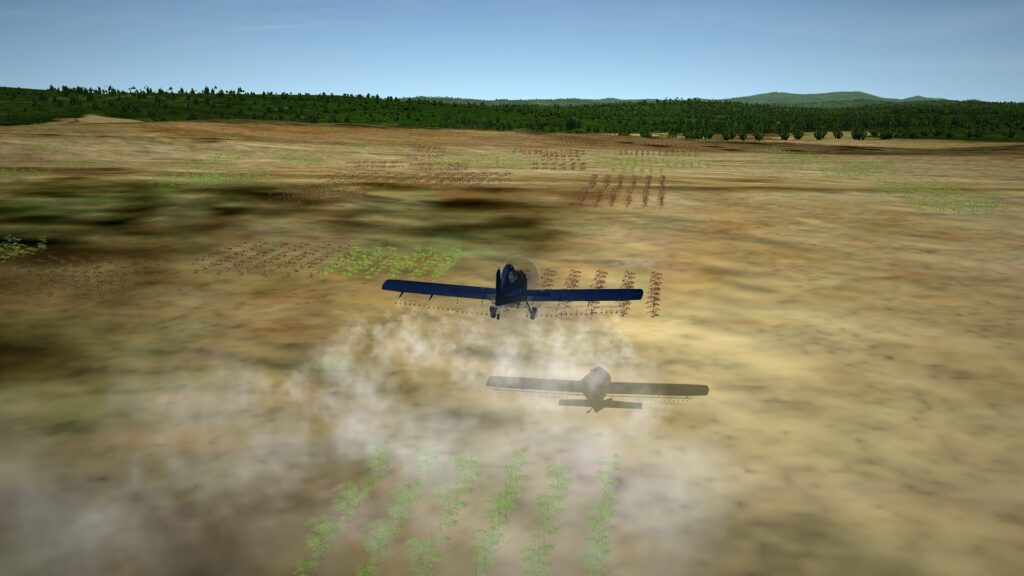 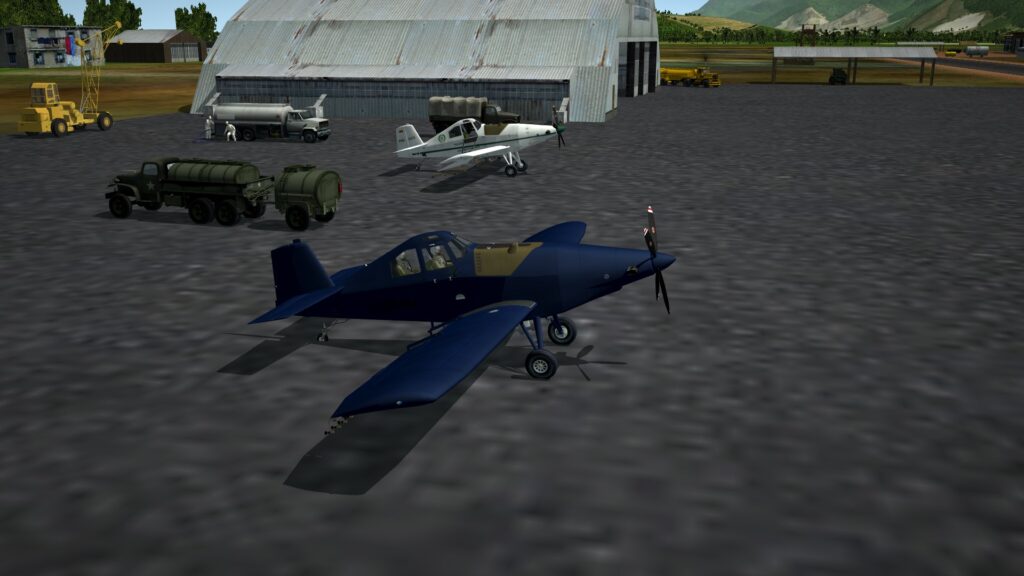 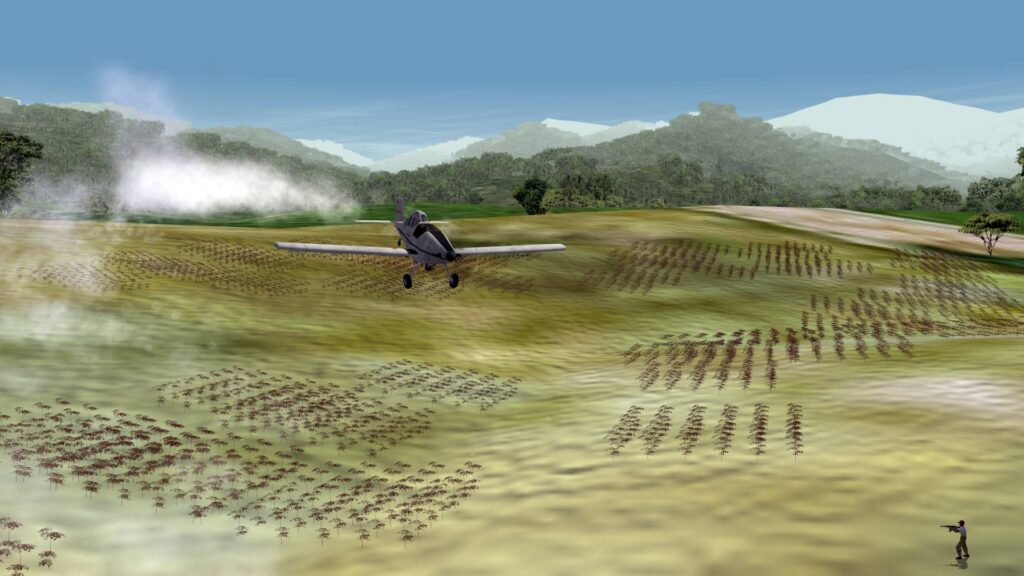 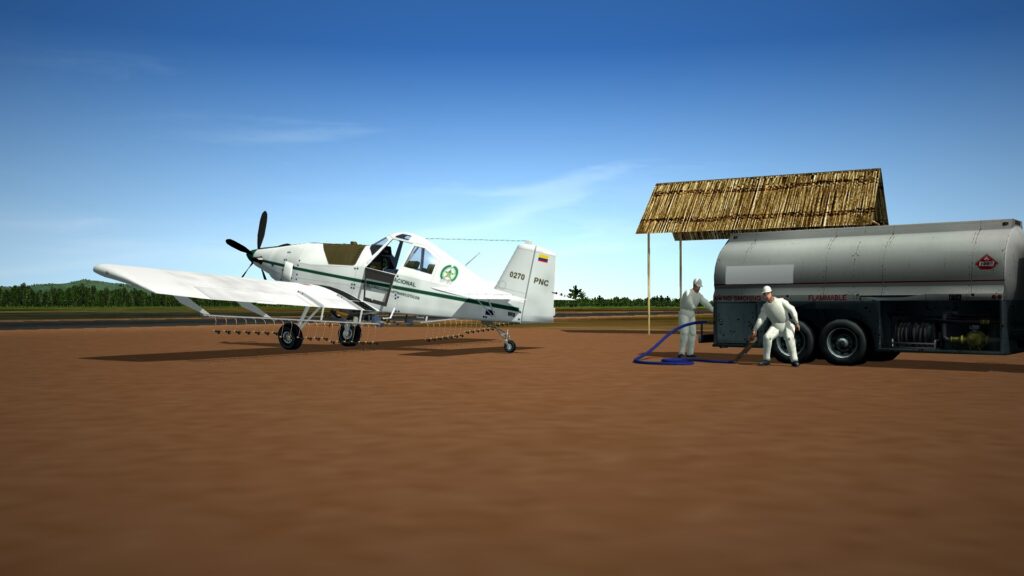 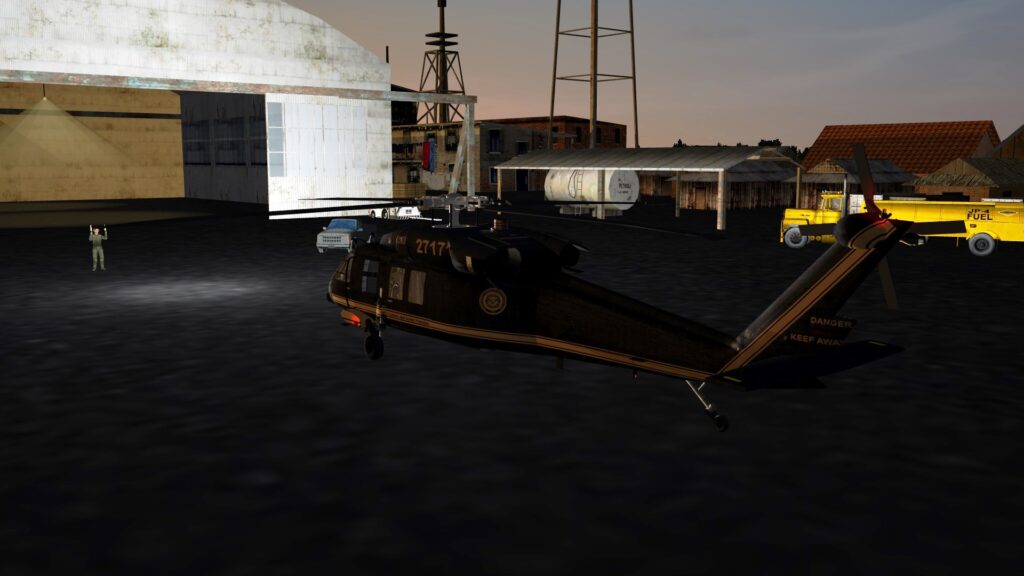 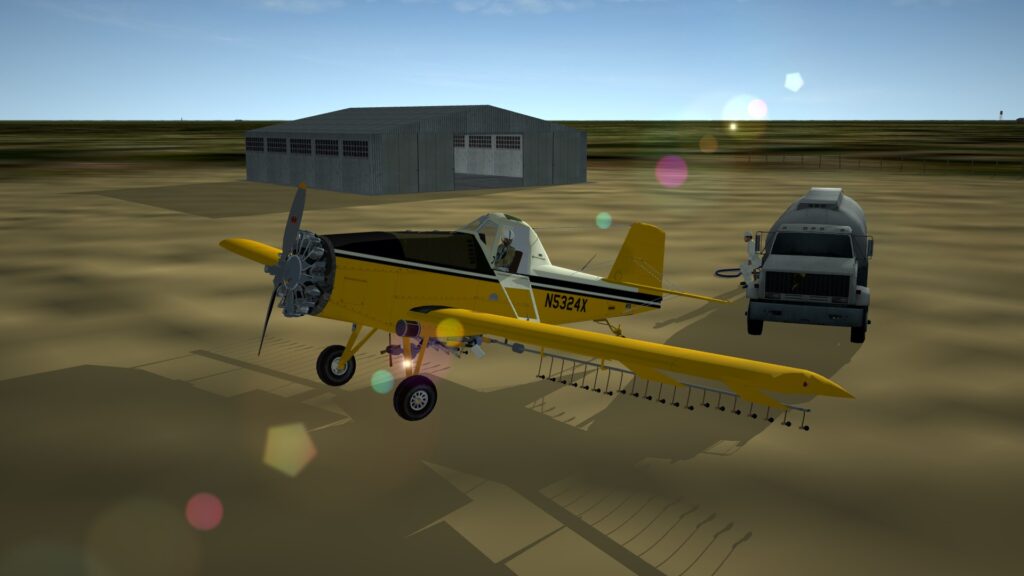 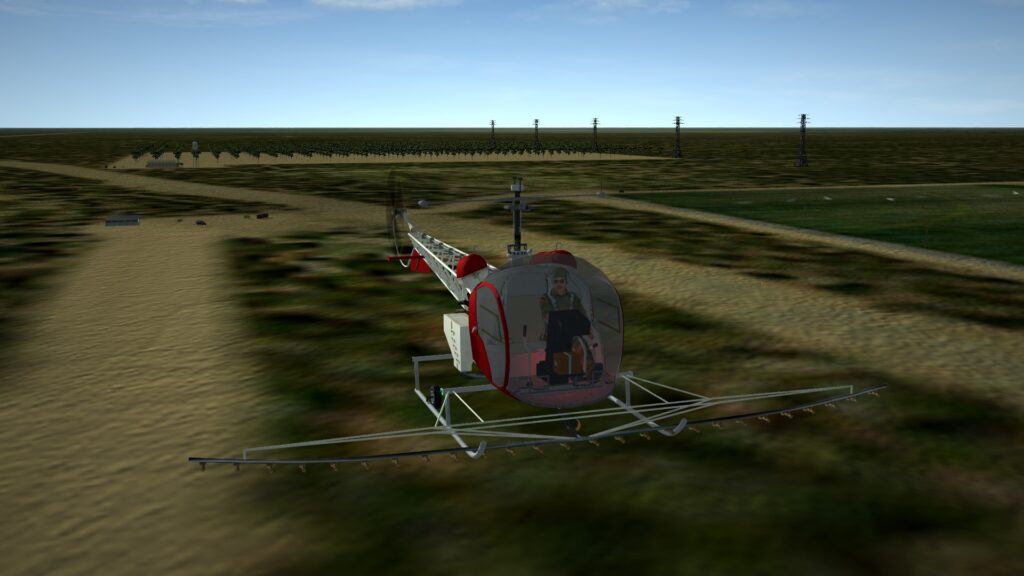 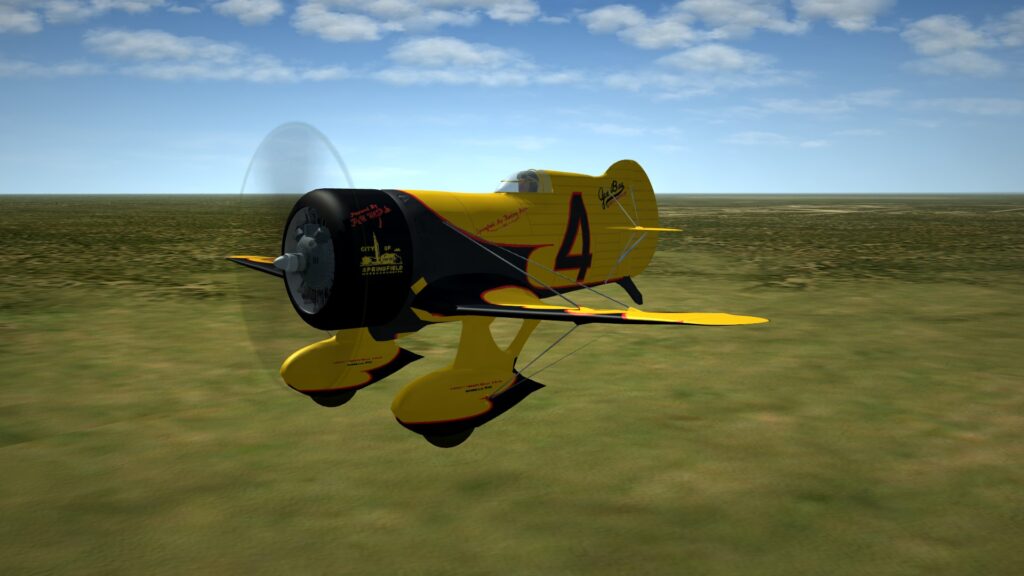 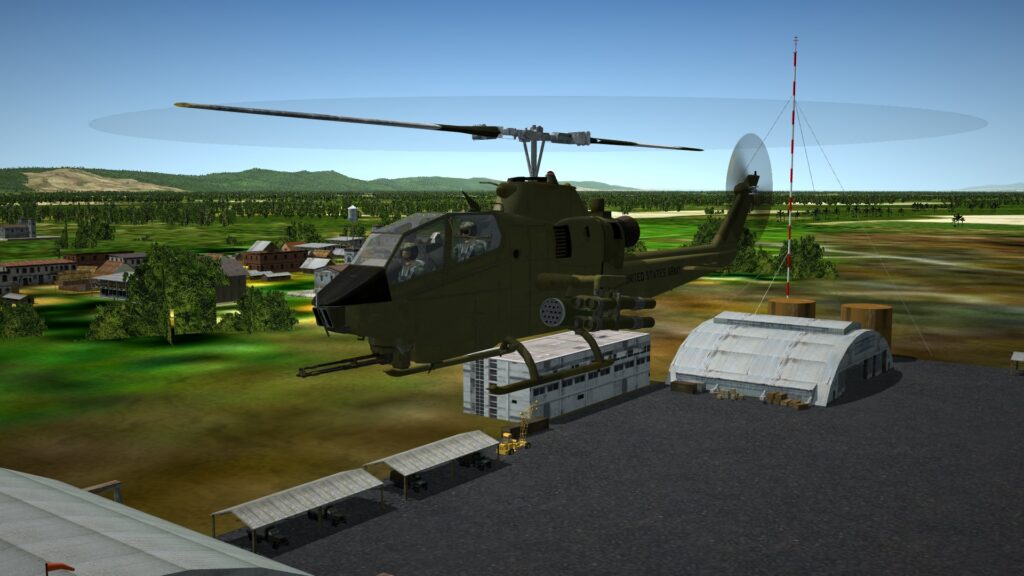